In the first three parts of this series I wrote about how the dominant patriarchal sexual model—married, monogamous and in the missionary position (see Part I)—propelled men and women in different directions where their sexual imperatives became irreconcilable.

In Part II, I wrote how men unconsciously acquired the urge to penetrate and ejaculate to ensure the continuation of their bloodline. In Part III we saw how women were relegated to a secondary status where they were expected to be virtuous, pure and free of sexual desire despite the slight biological catch that only they could actually give birth to continue the bloodline.

The patriarchal urge for men to sex as many women as possible naturally gave rise to social structures that catered to this demand. These structures originally included multiple wives, slaves and prostitutes.

As the 21st century unfolds, advances in women’s rights have eliminated many of the worst excesses of the patriarchal sexual paradigm. What has not changed is the underlying male sexual urge. The result is that not only is prostitution as prevalent as ever but pornography and men’s clubs have also become ways that men seek outlets for their frustrated patriarchal urges.

The next highest rung on this ladder is gentlemen’s clubs. While often regarded as selling sex—and some clubs do provide actual prostitution—for the most part they sell titillation up to, but not crossing, a specified boundary. That boundary may be a topless waitress, a striptease act or a lap dance, but it is in place to give men the impression of sexual liberation whilst technically remaining within the limits of monogamous relationships, as the patriarchal paradigm demands.

At the top of the ladder is prostitution. I don’t want to get into a discussion of its acceptability (personally I support the New Zealand model that recognises women’s rights to make their own choices). With prostitution, men cross the line and violate patriarchal taboos on sex outside of monogamous marriage.

As a society, we are un-repressing. For women, this has meant a very welcome growth in sexual rights. For men it entails the painful realisation that the unconscious, masculine-dominant sexual behaviour of the last few millennia needs to be released. Only then will we come into a state of harmonious sexual relations, with a corresponding change in the ways our sexuality is expressed. 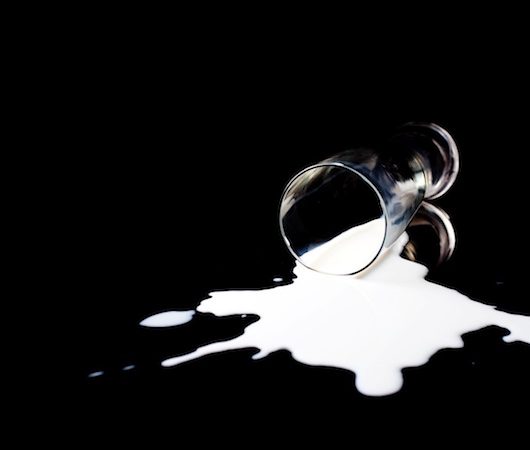 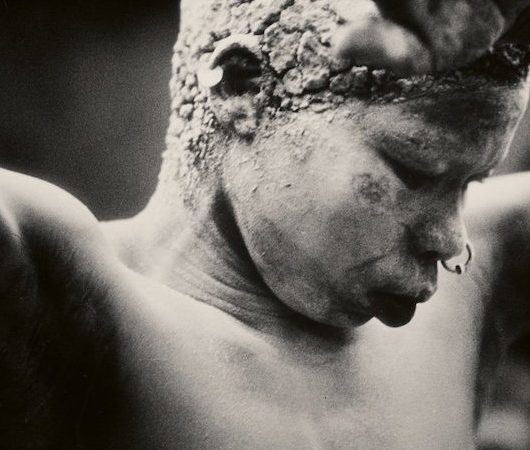 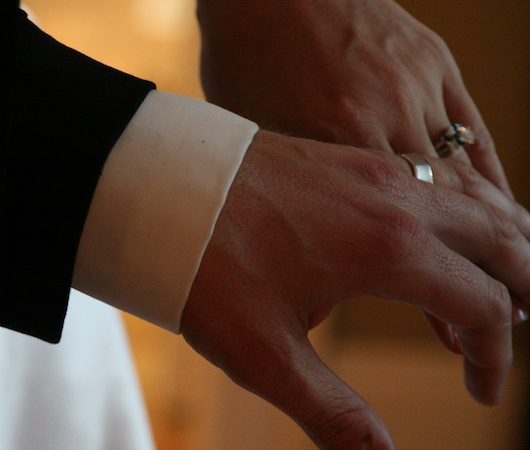 Why is the 3rd finger our wedding ring finger?