No More Page 3 and the need for a new ‘masculinism’, Part II

Part I of this series discussed the growing pressure to end the topless images presented in The Sun’s Page 3. But why is Page 3 even popular when the internet is awash with far more explicit images?

The embedding of the topless images in a mainstream, i.e. socially legitimate, publication allows its adherents to dismiss them as non-pornographic, frivolous and harmless. This in turn permits a quick leer at Page 3 (which has been trademarked by The Sun’s parent company) while pretending to be engrossed in the vital news on Page 2 (which hasn’t). This slippery rationalisation is necessary for the viewer to maintain a positive sense of themselves while violating society’s taboo on the consumption of pornographic material. Men with genuinely satisfying sex lives don’t give a hoot about Page 3. Neither do those into serious porn. It appeals to a narrow yet clearly delineated stratum between the two.

For these men, Page 3 releases a certain amount of sexual tension. Everyone has sexual feelings and in a healthy society these are expressed in consensual, socially sanctioned ways. In historically repressed Britain many people struggle to express their sexuality so tension builds at pressure points such as Page 3. Sexual behaviour is shaped by a complex web of inter-related energies. Eliding the topless girls from The Sun does more than simply remove a symptom of our current sexual dysfunction from the public gaze. If a given outlet for sexual energies is dammed (or should that be damned?) then the flow it handled must go elsewhere, much like sitting on a balloon squashes one end but causes the other to bulge.

In this context it is sobering to look at another example of sitting on the balloon of sexual energies without due attention to the ensuing bulge. In 1999 Sweden criminalised buying sexual services. The law has been hailed as a success due to the reduced number of street-level sex workers. However, another statistic paints a very different picture: since the early 2000s sexual assaults have risen by 500%. It takes a particularly wilful blindness to dismiss any possible connection. (See my post Grimm reality behind Swedish prostitution laws?)

There is another reason why we should proceed with caution when altering societal forums: that which is absent from the mainstream is, by omission, internalised as taboo. The message that the absence of nudity from the public milieu sends is clear: your body is not acceptable. If no displays of mainstream nudity are permitted, just how are young women—or men for that matter—supposed to grow up without feeling ashamed of their bodies?

Terminating Page 3 will remove one of the trigger-points for the body shame felt by some self-conscious young women, but it doesn’t address the shame at the root of those feelings. Page 3 is merely a trigger for the shameful feelings; it is not the shame itself. The symptom may be removed but not the cause. The shame some women feel at seeing nude images, and the shame-tinged impulse to view those images felt by some men are both products of our patriarchal society’s deep-seated antipathy to nudity.

I am not saying any of the above in defence of Page 3. Like The Sun itself, it’s a malevolent anachronism well past its use-by date and I hope the whole wretched paper goes the same way as The News of the World. What we really need are reforms that go beyond the banning of outlets that cater to damaged and disempowered male sexual feelings. We need a new ‘masculinism’, if I may coin a word, a counterpart to feminism. A new conception of masculinity that casts off the emotionally rigid shackles of the past and creates a 21st century Renaissance Man who, comfortable with both male and female sexuality, doesn’t need a prurient peep at the latter-day Stephanie Rahns on Page 3. 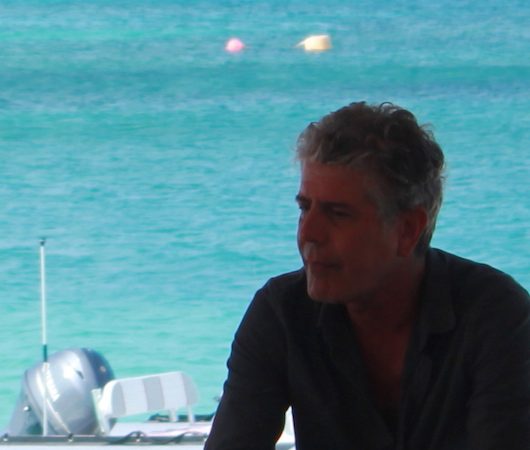