The first time I encountered generational trauma* I had no idea what I had hit.

Put simply, generational traumas are unresolved traumas that are passed from one generation to the next, where they surface as disempowering feelings and behaviours that make no sense to the person experiencing them. They are passed through a mechanism known as epigenetic inheritance. It’s effectively an inherited form of Post-Traumatic Stress Disorder (PTSD).

Anything traumatic or shameful is a potential source of generational sin: sexual impropriety, financial ruin, abandonment, and unexpressed grief.

Despite the continuous presence of both my parents in my life, I struggled with feelings of abandonment from adolescence onwards. I could see them trying to build the best life for me—yet I was left feeling unloved and abandoned.

As these feelings intensified with age, I unconsciously found myself drawn—like many others—to researching my family tree. A lot of information came to hand fairly quickly: a swag of photographs inherited from my mother; a letter out of the blue from a long-lost cousin who was also researching her family’s past.

This is going to hurt

I realised I knew almost nothing about my father’s mother. She died in 1926 when my father was 4 years old. I ordered a death certificate so I could at least find out why she died. A message informed me the certificate would take about a week to arrive. During that week I had a vague thought it was “going to hurt,” but it had slipped my mind by the time the letter arrived.

The next thing I remember I was lying on the floor, in a foetal curl, howling in pain. I knew with absolute certainty this was not my pain. It was the pain of a 4-year-old boy who couldn’t grieve for his mother. The Great War had only ended a few years earlier. This was a culture that kept the upper lip stiff—i.e. emotionally repressed. My father was left feeling abandoned, angry and unable to grieve. He carried those feelings with him all his life and, with no framework for healing them, passed them on to me.

My father suffered further abandonment when his father remarried but later walked out on the marriage—and on his only son—and disappeared. The family was living in Bristol at the time.

Some time ago I felt drawn to a personal development workshop in Bristol. I didn’t think of my father’s past. I had just done one soul-searching exercise when I had the thought, “I’m in Bristol” and—just like the example above—the pain of his abandonment, over 80 years earlier, exploded into the open for healing.

Abandonment also featured on my mother’s side of the family. I’ll share those examples with you in Part II and Part III.

* I used to term this ‘generational shame’ as that was the angle I encountered it from, but ‘generational trauma’ is a more encompassing and accurate term. 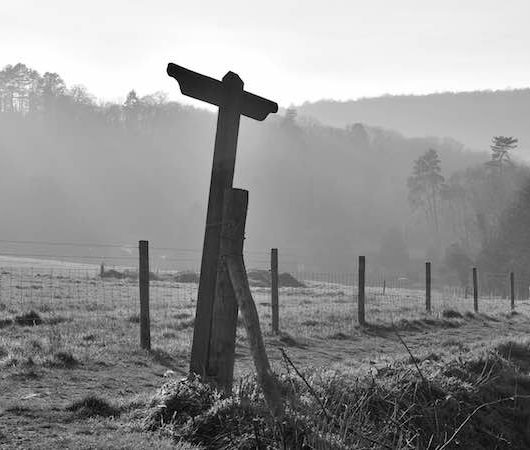 Do what you say, say what you do 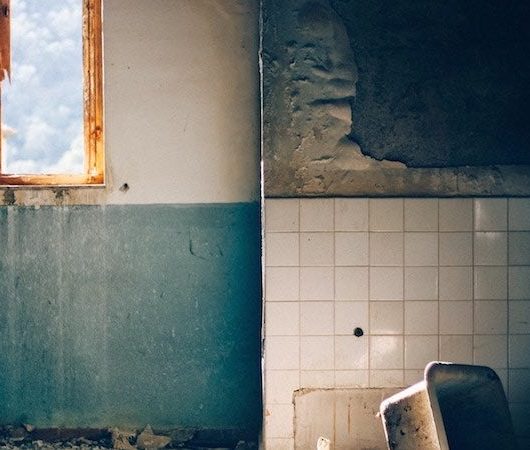 The four aspects of eco-anxiety