In a market capitalist utopia, the elderly self-implode

A spectre hangs over the British care industry. Not the many-tentacled, world-dominating psychopath of the latest James Bond outing, but a much more fiendish adversary: the spectre of financial collapse. Chai Patel, chairman of one of the country’s largest providers, HC-One, warned that funding shortfalls could close half of Britain’s care homes.

Mr Patel’s comments were echoed by the chief executive of Care England, Martin Green, who drew a parallel with the sagging steel industry: “We are looking at Redcar happening twice a month if care homes go down.” Among the most vulnerable providers is Four Seasons, which has over 22,000 beds and whose parent company is both deeply indebted and running at a loss. Four Seasons must meet a £26m interest payment in December to avoid the possibility of administration and a very chilly Christmas for its residents.

When the bottom line gets squeezed, companies naturally look to cut costs. In the care home business, that means cutting staff costs. Several countries have introduced robots to care for the elderly. Singapore’s RoboCoach offers exercising advice while, frighteningly, China’s Roby Mini tells jokes. Italy’s Secure Living programme—the distinctly un-Italian name comes from its developers, IBM—replaces both human staff and robots with an array of sensors that monitor every aspect of their residents’ lives from an, erm, secure distance.

The advantages of computerised care are obvious: it can work around the clock without supervision at a fraction of the cost of human caregivers. The downside is that the emotional needs of the elderly are downgraded due to their unsupportable cost. As Evgeny Morozov reports in the Guardian, IBM’s copywriting department ignores dignity, empathy and companionship with a barely disguised glee: “Faced with a stagnant, 10-year budget forecast, restricted resources and the need to address healthcare and safety needs of a rapidly growing percentage of healthy citizens over the age of 70, city leaders got creative.” Translation: spend as little as possible, avoid lawsuits, and provide healthcare in the industrial sense of the word.

This reveals an underlying dynamic: we only value people according to their economic worth. Children have future economic worth, working adults have current economic worth; the elderly have none.

This reveals an underlying dynamic: we only value people according to their economic worth. Children have future economic worth, working adults have current economic worth; the elderly have none. According to the mantra of market capitalism that pervades the supposedly developed world—it certainly isn’t developed emotionally—anything that doesn’t pay its way must be eliminated. In a market capitalist utopia, on retirement the elderly would implode like a self-dissolving plastic bag, preferably cleaning up after themselves. Think of the savings in gold watches and engraved Parker pens, not to mention those pesky pension funds!

It is important to realise that this dynamic, this underlying belief in the lack of value of the elderly, resides within us. It is not being forced onto us by national governments, local councils or soulless corporations like IBM. It is in our social model, our unconscious worldview, our DNA; and we successfully transmit it from one generation to the next.

To change this model we need to start—as individuals, as families—by recognising the value of our elders. In challenging economic times this is a difficult choice to make, but it seems likely that the market will make it for us. The collapse of the care home sector might be just the shock we need to reassess the place of the elderly in society. For the elderly do have value, great value, just not in the hard currencies of the marketplace.

Image: Wheelchair by Joshua Zader on Flickr. Cropped to 16:9.

ISIS no match for the village choirs of Britain 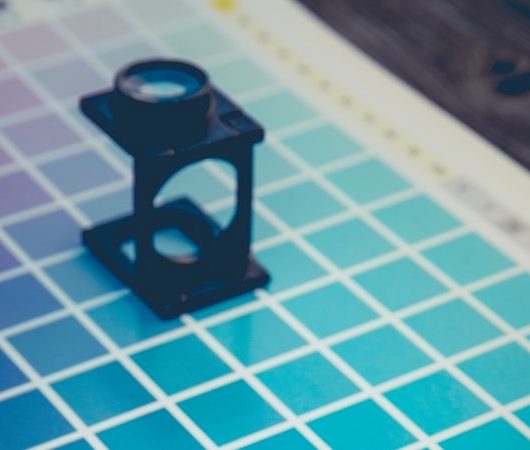 Why do we love the 1914 Christmas truce story?