From China’s coronavirus outbreak to India’s Citizenship Amendment Act to Brexit—Britain’s emotionally fraught exit from the European Union—seemingly disparate global events are acting as lightning rods for the single underlying fear that increasingly affects every one of us: eco-anxiety (also called environmental stress).

The spread of the Wuhan coronavirus has been accompanied by the spread of anti-Chinese hostility in several countries, including Japan, Canada, France, Italy and Britain.

In Britain, coronavirus paranoia has manifested in people avoiding popular restaurants in London’s Chinatown to children being told to avoid their Chinese classmates. In France, an Asian woman was reportedly ejected from a train. A café in Rome banned “all people coming from China” from entering. Far-right Italian politician Matteo Salvini demanded “checks, checks, and more checks.”

The same toxic mixture of xenophobia, nationalism and racism attended Britain’s departure from the EU on 31 January 2020. In the most notable example, posters were placed in a Norwich apartment block.

Titled ‘Happy Brexit Day’, the posters stated that, “We do not tolerate people speaking other languages than English in the flats.” (The posters specified that “the the Queens English is the spoken tongue here,” ironically making multiple grammatical errors.) The police are treating the incident as a hate crime.

Underlying both the coronavirus and Brexit incidents lies a firming of perception around the notion of ‘us and them’. When not under stress, we perceive others as different to—but not opposed to—us. Under pressure, that shifts.

For the past few thousand years, humanity has been living in a bubble mentality where there were always more resources to be had—more land to be inhabited, more water to be navigated, economies of scale to be achieved, efficiencies to be gained through technology.

A growing population equates to a growing economy and growing muscle to be flexed on the world stage—a growing ability to control the world’s resources in one’s own self-interest.

That bubble has burst. A combination of climate change, population growth, pollution and a flat-lining global economy signals that the rose-tinted days of endless, heedless growth are over. The planet cannot sustain the unlimited expansion of a carbon- and debt-fuelled economy.

Unconsciously, people are picking up on this. The result is panic, paranoia, and a shift towards seeing others as enemies in the race to hoard shrinking resources. Events like coronavirus and Brexit are lightning rods that provide outlets—like release valves—for the uncomfortable pressure of eco-anxiety.

Events like coronavirus and Brexit are lightning rods that provide outlets—like release valves—for the uncomfortable pressure of eco-anxiety.

Another example comes from India, where the Citizenship Amendment Act has inflamed religious tensions. Passed in December 2019, the CAA provides a path for illegal immigrants to become Indian citizens but excludes Muslims. Result: thousands of women protesting at Shaheen Bagh in Delhi.

Yogi Adityanath, the Hindu nationalist Chief Minister of Uttar Pradesh, India’s most populous state, recently said: “The protests happening in various places in Delhi are not because of the Citizenship Amendment Act. They are happening because these people want to prevent India from becoming a global power.”

This is pure survival fear. How the Shaheen Bagh protesters, Muslim and Hindu women united by a desire to fight discrimination, threatens India’s global muscle remains unexplained. And inexplicable… for the root fear here is neither religion nor India’s place on the world stage—it’s eco-anxiety.

Adityanath’s inflammatory rhetoric—“feed them bullets not biryani”—shows the issue is primarily emotive. It’s about defining who’s ‘us’ and who’s ‘them’ when it comes to fighting for survival. Anyone noticeably different—biryani is a rice dish of Muslim origin—is assumed to be disloyal and weak.

Politicians like Salvini and Adityanath look to narrow, historical definitions of nationalism for emotional security at a turbulent time. The real answer is to pass the biryani. We have the technology and wealth to tackle global ecological issues. What we lack—at present—is the emotional health to do so. Building resilience to eco-anxiety is essential. 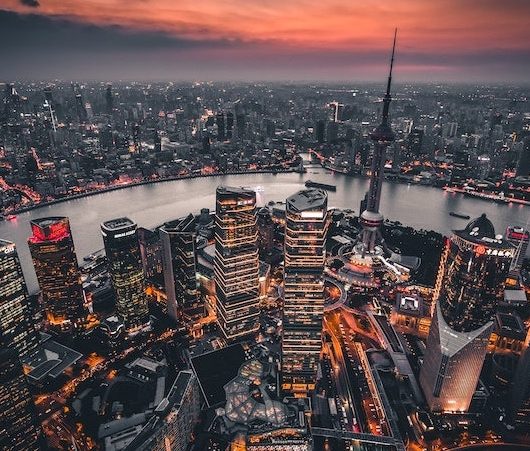 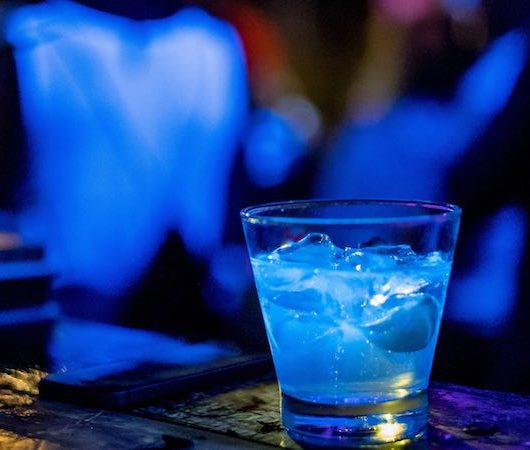 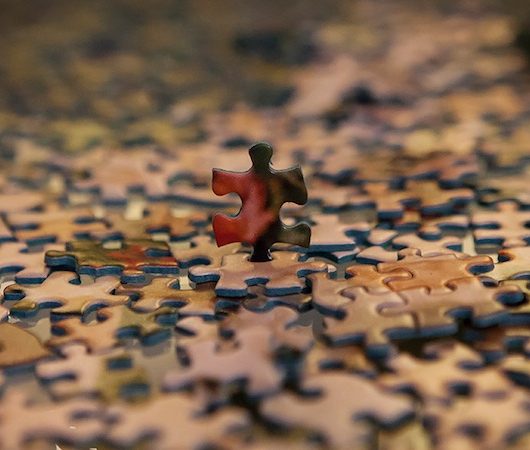