Figures obtained by the Guardian newspaper under the Freedom of Information act reveal a 33% rise in the number of police incidents involving people with mental health issues between 2011 and 2014 alone. This figure is backed up by the College of Policing, which estimates that 20-40% of police time—and unknown amounts of money—are spent on mental health-related incidents.

There is no doubt that cuts to already overstretched social services under the Conservative government’s austerity program are fuelling this rise, and these figures will only add to the clamour to resume spending. Yet this line of attack ignores a wider, deeper malaise in modern society: everywhere we look, mental health is under pressure.

A recent survey indicates that 40% of businesses have noted an increase in mental health-related issues. Another survey reveals that a third of young women in Britain feel they cannot cope. A third shows that 20% of 15- and 16-year-olds self-harmed in the past year.

Cases of anxiety, panic attacks, autism, bipolar and depersonalisation disorders have all risen steeply in recent years. Another generation at the current growth rates and the lunatics will well and truly have taken over the asylum.

Another generation at the current growth rates and the lunatics will well and truly have taken over the asylum.

Collectively, these figures suggest that as a society our mental wellbeing is on the brink of collapse. Another generation at the current growth rates and the lunatics will well and truly have taken over the asylum. It is time to be sanguine and recognise that traditional approaches have failed. The mental health services with their flagship early intervention call centres are already swamped. The police will follow in their wake.

Voting in Jeremy Corbyn on an anti-austerity platform may lessen the tide of mental health issues but will not stem it. Austerity alone is not the cause of these staggering figures. They started their upward trend long before David Cameron moved into No. 10 Downing Street. We need much more than a change of government.

The mental health crisis suggests we have outgrown our current social model.

As individuals, we’ve become more sensitive. We can no longer be moulded during our school years into dutiful consumers and worker drones. We have feelings—“feelings of an almost human nature,” as Pink Floyd sang—yet still we live in an insensitive market capitalist utopia that values us solely for the profits we produce and would rather sweep all that pesky emotional baggage back under the carpet where it has traditionally lain.

We’re trapped between a greater awareness of ourselves as emotional beings and our traditional disdain for the slightest display of emotion. The British stiff upper lip is quivering now. It could do with a damned good sob. 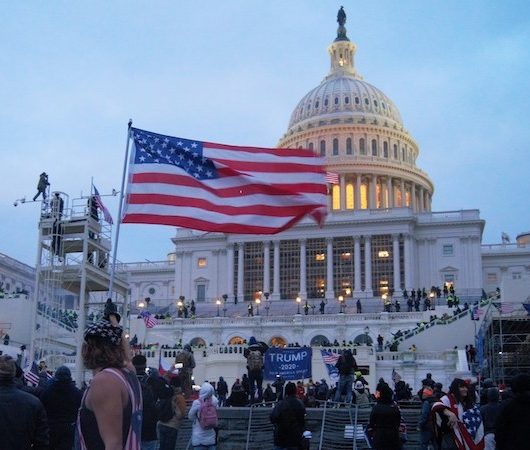