In the first three parts of this series I’ve described the emotional bedrock of the patriarchal societies that emerged in the Middle East after desertification in the period 6000-4000 BCE caused competition for food sources.

This emotional bedrock included a core separation both from nature and from nurture—other human beings. This separation paved the way for a new social dynamic. Referencing the Rolling Stones’ ‘Sympathy for the Devil’, in “Pleased to meet you, don’t you know my name?” It’s the right to victimize, I wrote:

Nazi Germany is a classic example of this concept of ‘maximum victimization’. Not only did they seek to conquer Eastern and Western Europe, they sought to exterminate the Jews after extracting the utmost economic gain from them. The Nazis even tried to put a positive spin on this: the gate of the concentration camp at Dachau bears the legend arbeit macht frei, ‘work sets free’.

Victimization by Nazi Germany was, of course, only made possible by turning the majority of individual Germans into victimizers. A significant factor in this was the core sexual trauma I described in Part III of this series.

In The Mass Psychology of Fascism (written in Berlin in 1932), Wilhelm Reich writes that, “Suppression of the natural sexuality in the child… makes the child apprehensive, shy, obedient, afraid of authority… At first the child has to submit to the structure of the authoritarian miniature state, the family; this makes it capable of later subordination to the general authoritarian system.”

The deepest lesson of World War II is that the capacity to victimize exists inside each of us, just waiting for the right (or, perhaps, wrong) conditions. It’s like the Alien in Ridley Scott’s film waiting to burst out of our chests and cause havoc.

I wrote more on this in The Alien inside us – the lower masculine victimizer:

The penis is the physical embodiment of the lower masculine victimizer.

The world we live in today has entirely been shaped by the core traumas that impacted the human psyche during the desertification of the Middle East and the rise of the patriarchal, world-conquering civilizations that ensued.

Although much reduced, those traumas have not been healed. They still exist in watered-down form, an emotional sludge in the gutter of humanity’s collective unconscious. Of these, the victimizer/victim dynamic is the most important one to address. Our unconscious acceptance of this dynamic is the entire basis of the perpetuation of patriarchy.

To end patriarchy we must consciously end our acquiescence to being victims—and victimizers. 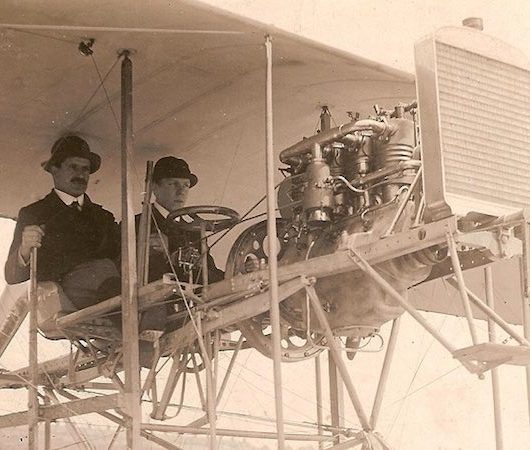 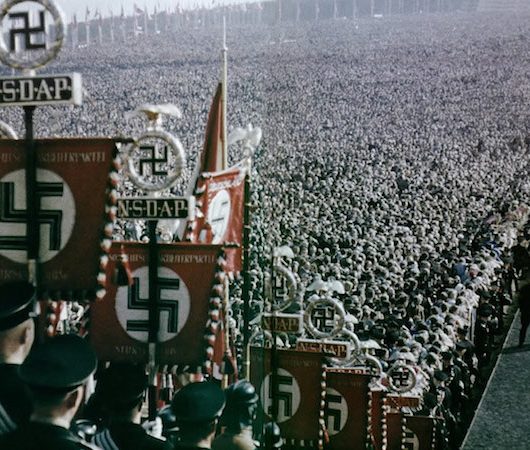 Nazi Germany – radicalisation of a nation