6 Stages in the journey from the genitals to the heart, Part II

Untangling this mess and turning the “shambles” into an emotionally cohesive human being requires two journeys. I describe them in The journey from the genitals to the heart:

The stages of this journey relate to our understanding of the purpose of sex:

The journey from the genitals to the heart goes from a masculine- to a feminine-centric paradigm, from a narrow focus on penetrative sex towards embracing sexuality in its widest sense.

This ultimately converges with the journey from the head to the heart to create an integrated human being with both intellect and genitals in service to the heart.

3. Sharing pleasure in a relationship

The notion that sex can be not only loving but also pleasurable can perhaps be dated to Dr Alex Comfort’s 1972 manual The Joy of Sex.

Five decades later, society hasn’t fully embraced sex as pleasurable in and of itself, even in a committed relationship. Several thousand years of profound shame cannot be shaken off so lightly.

This stage is often perceived as the acme of sexual fulfilment by New Age devotees—sometimes referred to as finding one’s ‘soul partner’ or ‘twin flame’: the one who completes us, now and forever.

The problem with this lovely-sounding notion is that while some shame has been resolved, deeper patriarchal sexual restrictions remain unaddressed.

Reaching this stage may work well for some couples, perhaps even for years as a degree of exploration and growth occurs. However, the genital energy has not been brought under the sway of the heart as too much shame-based unconscious programming remains.

The notion we need someone to ‘complete us’—our ‘other half’—is deeply patriarchal, and representative of an unbalanced masculine-feminine internal state.

If you’re on a path to genuine sexual wholeness—or you’re not in a committed relationship—the next stage of the journey beckons.

4. Sharing pleasure outside a relationship

Once the pleasure of sex is accepted, this opens up the notion that the ‘container’ of a committed relationship isn’t necessary—in fact, it was only necessary to comply with the anti-sexual social conventions that are accepted as normal (and hence moral) in our society.

Reaching this phase marks a tipping point—the point where the journey from the genitals to the heart leaves territory that society can’t really object to, to territory where it can—and will.

Our society has a number of epithets for sex outside of committed relationships: quickies, flings, dirty weekends. They all imply such sex is morally repugnant and degrading—particularly to women.

Embark upon this stage of the journey and you’ll encounter society’s resistance to you and your sexuality.

This is also where you encounter the goddess.

Her name is Shakti, the Sanskrit word for ‘woman’ in both the divine and literal sense. Let me warn you now: do not mess with Shakti, for she will devour you just as the black widow eats its mate after sex.

Just as you are making the journey from the genitals to the heart, so are others—women and men. As a historically patriarchal society, we are completely unaccustomed to women who have reclaimed their sexual power and are unafraid to use it.

I don’t mean that in the sense that they become nymphomaniacs. I mean in the sense they will call out anything emotionally wounded, manipulative or disempowered—i.e. any male sexual bullshit.

“Sexually awakened women, affirmed and recognized as such, would mean the complete collapse of authoritarian ideology.”

Shakti can only be approached with complete reverence.

For men, that means a lot of inner work releasing the unconscious beliefs I describe later in this toolkit, in Sex in patriarchy. What is required is a sense of sacredness between partners, based on mutual consent, openness, vulnerability, respect and trust.

Vulnerability, particularly for men, is the very antithesis of the patriarchal paradigm based on male conquest of the female. It’s essential because to approach Shakti is to stand on sacred ground.

Apply them in your life and they will lead you to the goddess.

6 Stages in the journey from the genitals to the heart, Part III 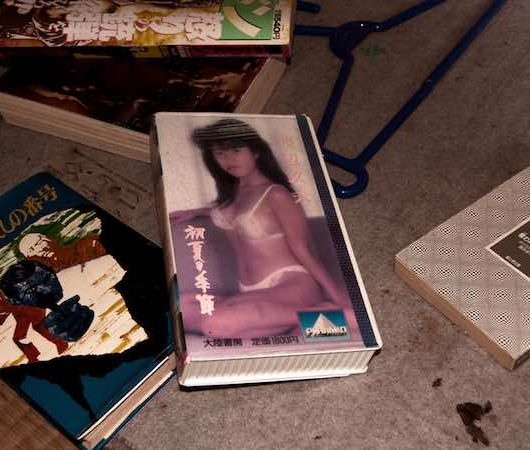 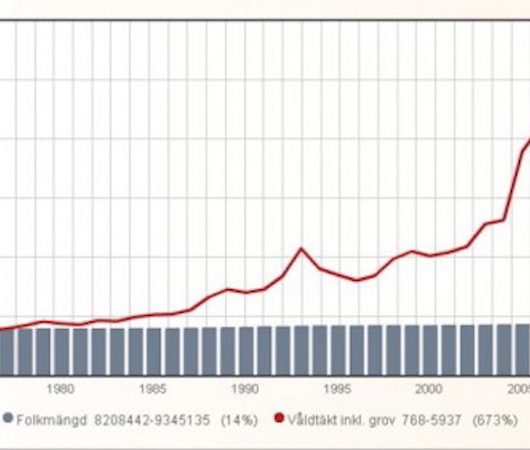 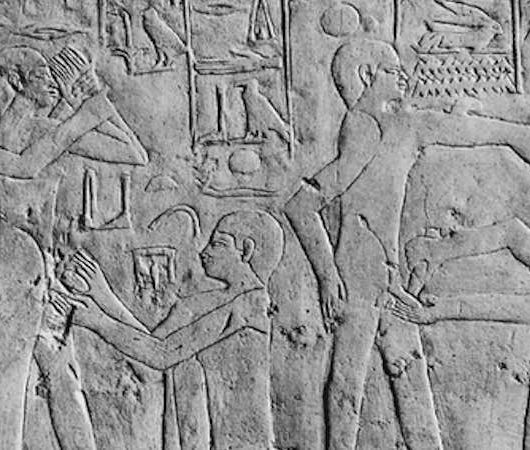 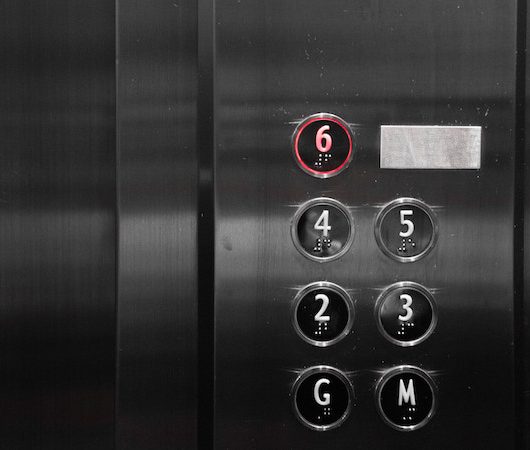