4 Approaches to public speaking (1½ of them work)

Is a fear of public speaking holding you back? Stopping a promotion, from playing music, or going on stage? You’re not alone. Many people suffer from stage fright, including top sales people, actors, and singers. Barbra Streisand forgot the lyrics to a song during a concert in New York’s Central Park. The experience was so traumatic she stopped performing for three decades. British singer Adele told Vogue in 2011 that she once “projectile vomited” on stage due to anxiety.

Knowing that others also suffer may be comforting but doesn’t solve your own dilemma. Only you can do that. Here are four possible approaches:

The fall back option. No pain, no gain. Actually, the absence of pain is the gain. But you’ve lost whatever it was you wanted to achieve through public speaking. (When looking at an issue it’s always worth considering what will happen if you do nothing; it may be the trigger that actually makes you do something.)

The Nike approach… it trips off the tongue so easily and—at a distance from the actual event—seems so easy. You just have to push through that one moment of overwhelming fear and then you’re on. I tried this many years ago when I had a crippling fear of playing at open mic nights. It didn’t work. No matter how many times you ‘just do it’, the fear remains.

Business clubs like Toastmasters provide a managed and supportive environment in which to practice public speaking. Some people may have succeeded with this, but it can also be the “worst of both worlds.” You still have to face the fear of doing it, even in front of equally frightened peers, and afterwards you haven’t actually done it—all you’ve done is a practice run. Professional footballers go through their drills all week and still freeze at 3pm Saturday. No amount of practice equates to the real thing.

When we agree to a public speaking engagement, our minds swirl with awful scenarios. Someone will ask a question we won’t be able to answer. Someone in the audience knows more than we do. We will suffer an embarrassing wardrobe malfunction that will be the talk of the office for years. All of this catastrophising (see 12 Signs of unbalanced thinking) shows that a fear of public speaking is a fear of presenting to society, of sticking our heads above the parapet. The source of this fear is a fundamental lack of self-worth and a corresponding sense of shame for not feeling good enough. The stage fright affecting major public figures shows that this shame is impervious to success.

The antidote to this shame is personal development. Addressing root causes is challenging because it requires dealing with the unexpressed pain surrounding the core issue. However, doing so brings across-the-board improvements in wellbeing and capability. Holistic practices that build self-worth will naturally diminish fears of public speaking. Then you too can take to the stage without forgetting any lyrics or projectile vomiting onto your front-row admirers. 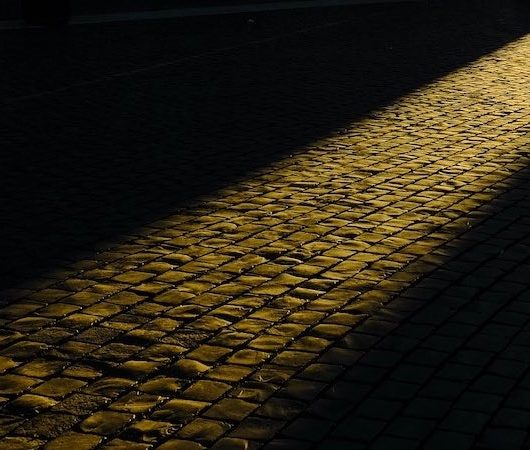 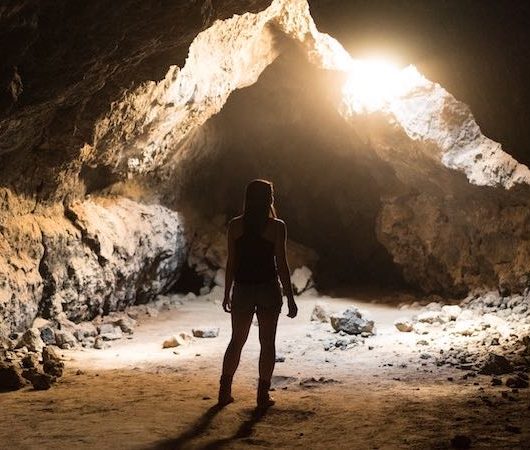 5 Ways to explore your inner world 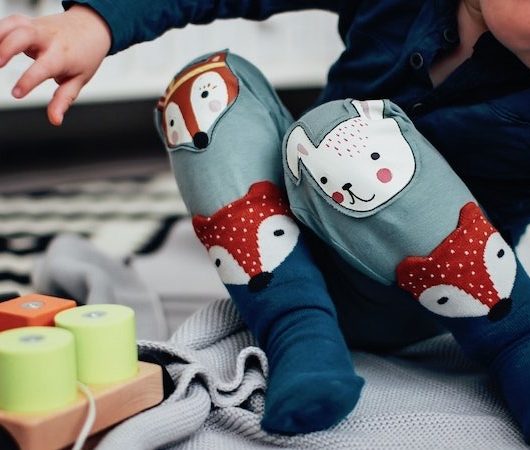 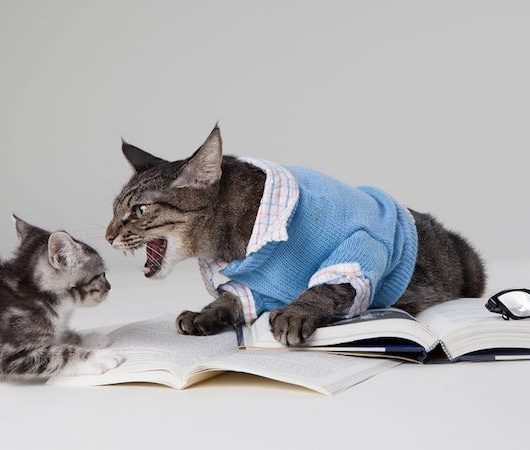